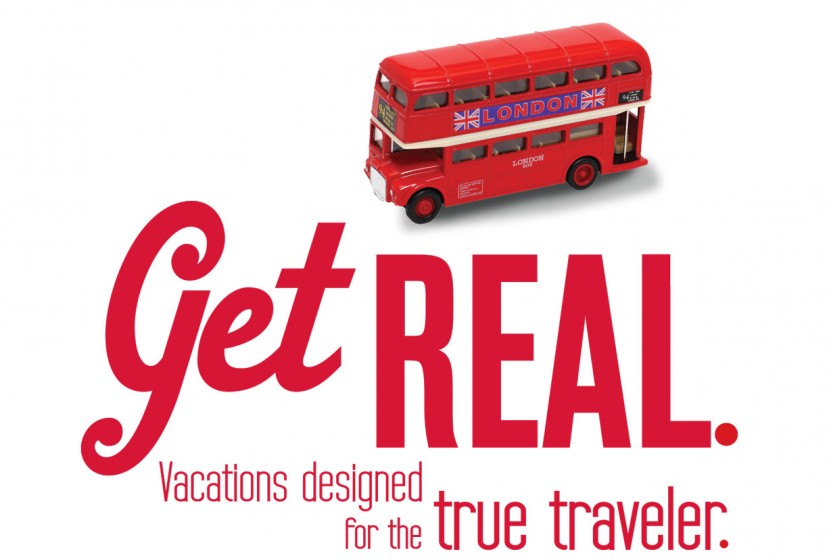 Traveling to England this year? Planning a trip to Britain and want to know more? Take a look at some fast facts, fun facts, and places to go in England! 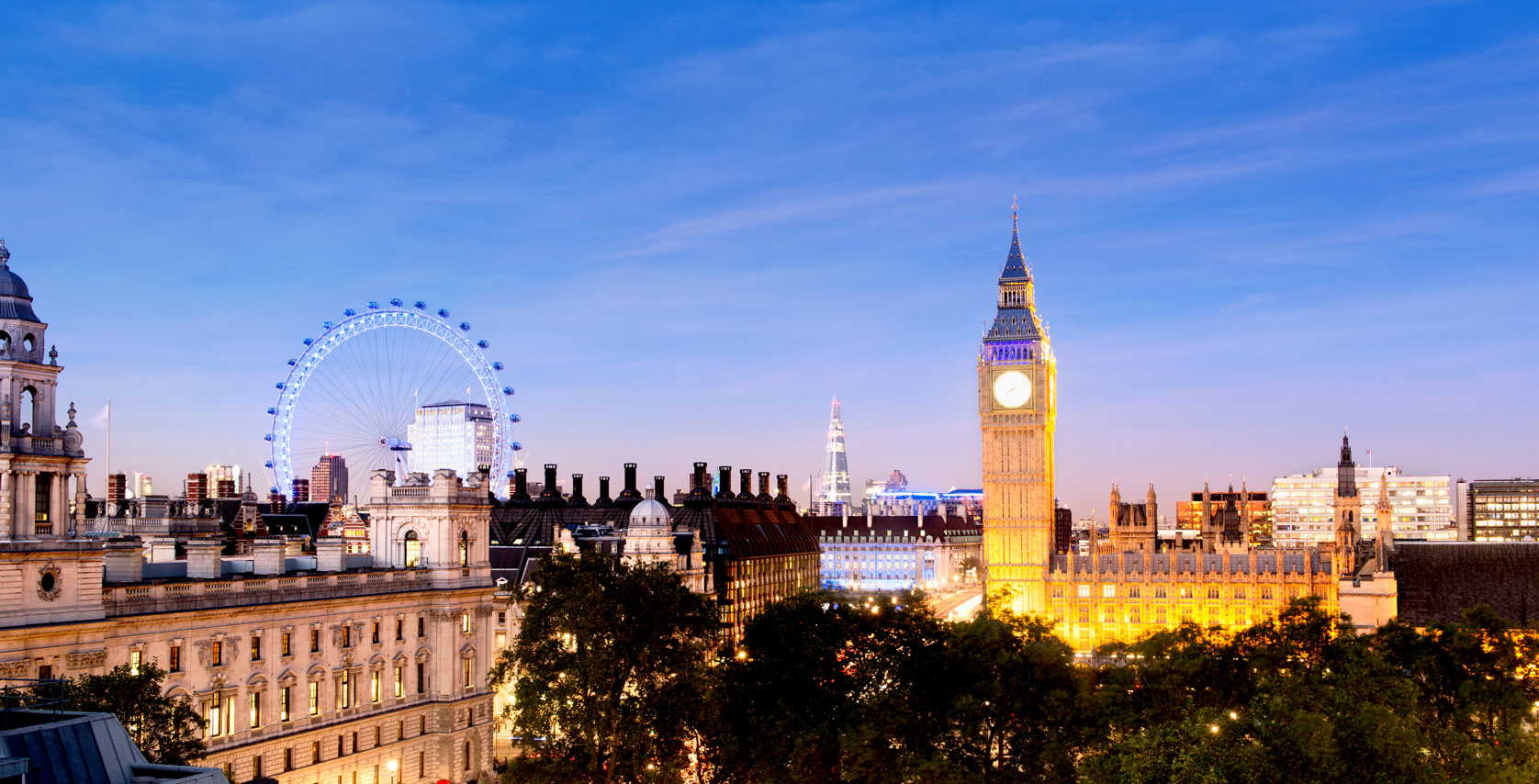 What to do in England:

For centuries the most powerful nation on earth, through the ingenuity and tenacity of the English people and the
strength of the Royal Navy, Britannia ruled the waves. Though the Empire has gone, England’s influence is still strong around the world. The English language is spoken around the globe, and democracy abounds in many great nations. This is the land of Magna Carta and the mother of parliaments, of Oliver Cromwell, and of Winston Churchill. England’s heritage is indelibly bound with the Royal Family, including Boudicca (Boadicea), William the Conqueror, Henry VIII, and Queen Victoria; treasures and reminders of the monarchs are everywhere and still today, the splendor and display of royalty stirs patriotic pride and thrills visitors.

London, England’s capital, is the largest city in Europe and one of the most exciting places in the world with many famous sites and experiences, such as the Changing of the Guard at Buckingham Palace, the beautiful River Thames, St. Paul’s Cathedral, Westminster Abbey, the Tower of London, and the Houses of Parliament with Big Ben. A night out in London’s great West End theater district is not to be missed as you experience this wonderful city.

Away from the big city, England moves at a slower pace, and glorious scenery abounds—from the gentle, rolling countryside of the Cotswold hills and patchwork quilt fields of Devon’s rich farmland to the rugged Cornish coast. In the country that gave the world Chaucer as well as Hardy and Dickens, land and literature have intertwined:

Shakespeare’s Stratford-upon-Avon, Wordsworth’s beloved Lake District, the Brontes’ Yorkshire Moors, the tales of James Herriot, and the mists and mires of Dartmoor that inspired Sir Arthur Conan Doyle to write of Sherlock Holmes and the Hound of the Baskervilles. You can even visit Alnwick Castle, the film setting for Hogwarts, where Harry Potter was schooled in magic and quidditch. Ancient structures and amazing monuments survive from Hadrian’s Wall in the far north to Stonehenge on Salisbury Plain. See the magnificent Roman spa and Georgian architecture in the glorious city of Bath, the famous university towns of Oxford and Cambridge, and the extravagant Regency of the Royal Pavilion in Brighton. Stately homes such as Warwick Castle, Blenheim Palace, and Leeds Castle grace the countryside. Some of Europe’s finest churches were built in England, including Canterbury, the mighty York Minster, Westminster Abbey, and St. Paul’s Cathedral. Christianity came early to these shores, and legend has it that the Holy Grail itself lies buried at Glastonbury.
For the British Isles, the sea is its lifeline. Feel this pulse as you stand on the Mayflower steps at Plymouth, where the Pilgrim Fathers set sail for the new world and face the southwesters at Land’s End, where the Atlantic roars into the English Channel. Traditional foods to enjoy include roast beef with Yorkshire pudding, fish and chips, and afternoon cream teas. For excellent souvenirs, look for fine quality china and sterling silverware.