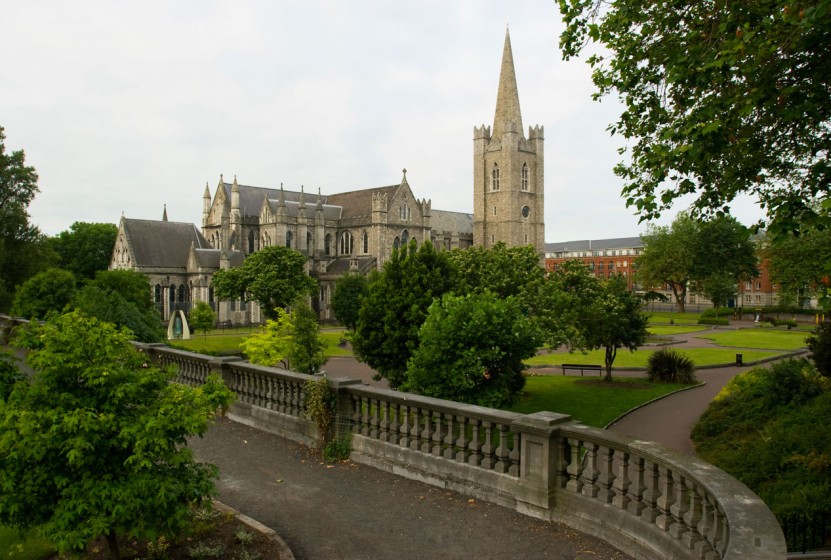 • Ireland is the home of the famous Blarney Stone; kissing it is supposed to give a person the gift of eloquent speech.
• Ireland is famous for Guinness beer, which has its brewery at St. James’ Gate in Dublin.
• The failure of the potato crops in 1845 led to what is known as the great famine, which lasted for five years and is known to have caused Irishmen and women to leave the country to settle elsewhere.
• Tracing Irish genealogy prior to 1922 is difficult because the records from the 14th century to 1922 were destroyed in a fire caused during the Irish Civil War. 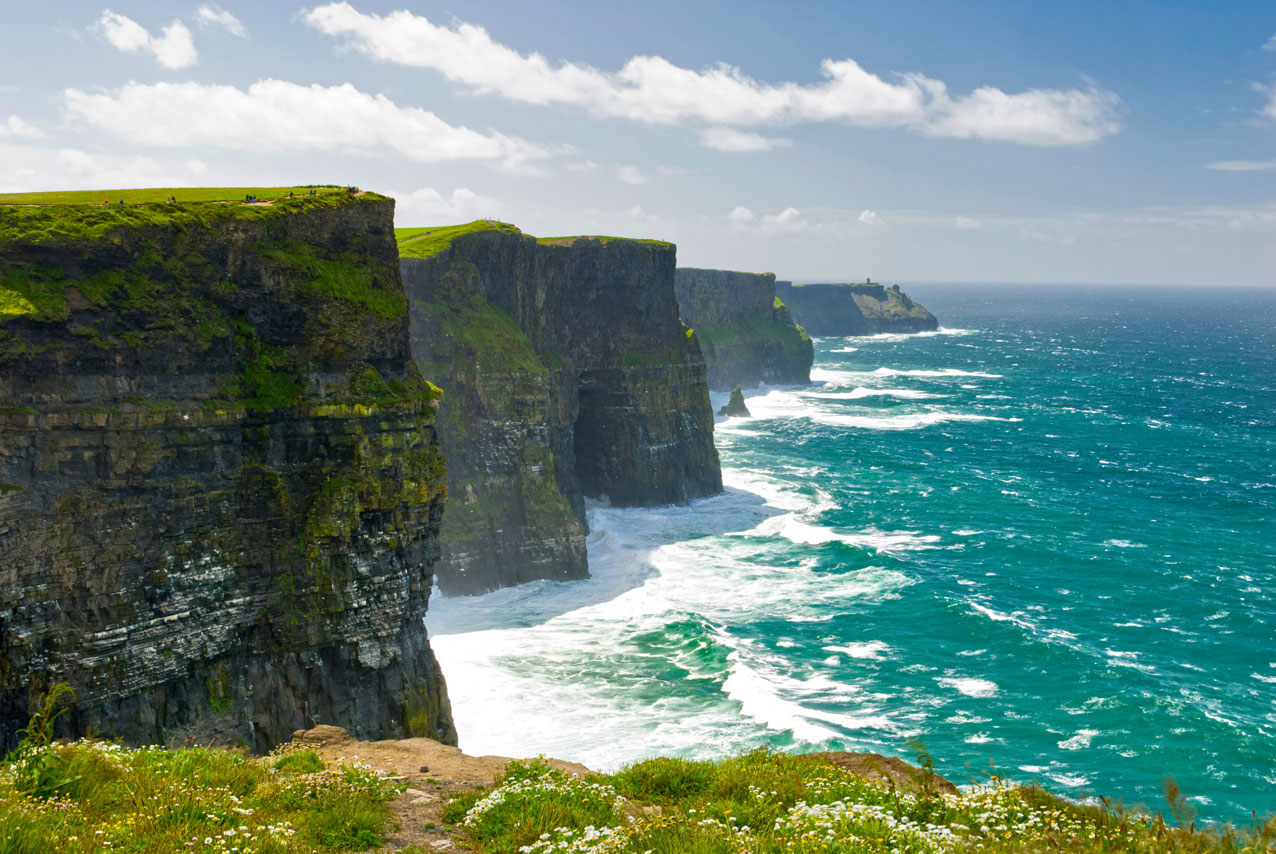 Céad Míle Fáilte… Ireland offers the visitor one hundred thousand welcomes. This is truly one of the most hospitable countries on earth; to the Irish a stranger is just a friend they haven’t met yet! Among the world’s most ancient cultures, Ireland has retained the best of its past, whilst striding into the 21st century.

People have inhabited Ireland since around 6000 BC, leaving behind gold ornaments and stone monuments that have captivated the imagination of historians worldwide. Celtic tribes, from whom most Irish people can trace their roots, arrived on the island around 600 BC. Tradition maintains that St. Patrick arrived on the island in 432 AD and worked to convert the island to Christianity. In the years that followed, Irish scholars excelled in the study of Latin, Christian theology, and the arts of manuscript illumination, metalworking, and sculpture—evident in the intricate, carved stone crosses that dot the island.

Nordic invasions, which began in the late 8th century, were finally ended when King Brian Boru defeated the Danes in 1014. English invasions began in the 12th century and set off more than seven centuries of Anglo-Irish struggle, marked by fierce rebellions and harsh repressions. Religious freedom, outlawed in the 18th century, was restored in 1829. But this victory for the Irish Catholic majority was overshadowed by the Great Potato Famine from 1845 to 1848 that led to mass emigration. Today, millions around the world are proud to boast their Irish roots.

A failed 1916 Easter Monday Rebellion touched off several years of guerrilla warfare that in 1921 resulted in independence from the UK for 26 southern counties; six northern counties (Northern Ireland) remained part of the United Kingdom. In 1948, Ireland officially withdrew from the British Common wealth. In modern times, the Irish government has sought the peaceful unification of Ireland and has cooperated with Britain against terrorist groups. Ireland joined the European Community (now the EU) in 1973 and continues to grow in stature and strength as a young, independent country.

The Irish have a saying for every drop of rain, and a joke for every blade of grass! Few countries have produced such weavers of the spoken and written word. Oscar Wilde, James Joyce, W.B. Yeats and George Bernard Shaw are but a few of the master story-tellers to emerge from the Emerald Isle. If poetry is in the soul, then music is on every breeze. Ancient castle halls echo with the sounds of harp and flute. From Tralee to Tipperary and from Dublin to Galway Bay, you’ll hear the strains of traditional instruments as the generations come together to celebrate craic agus ceal (music and fun). Intricate rhythms are drummed out on hand-held bodhrans as Irish dancers match the tempo with their mesmeric stepping…the sound is the heartbeat of Irish music.

What to do in Dublin:

Dublin, the Fair City, dating from Viking times, is one of the most vibrant capitals in the world, famous for its opulent Georgian architecture and its vast selection of friendly pubs. Learn how a pint of Guinness should be poured, or try an Irish coffee. Seafood is plentiful and fresh, and traditional dishes such as Irish Stew, and bacon and cabbage can still be found. Aran sweaters, Donegal tweed jackets and Waterford Crystal glass are just a few examples of the quality of Irish craftsmanship.