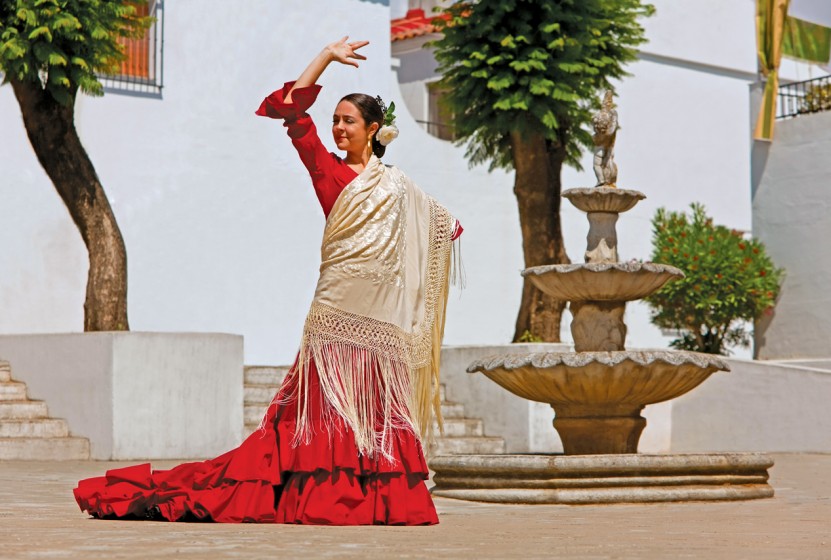 Are you ready for an exciting adventure through Spain & Portugal? Take a stroll through an off-the-beaten path through Madrid, Seville, Lisbon and Coimbra, with many scenic stops along the way. With so much to see, where should you go while you’re there? Our travel experts share their secrets: 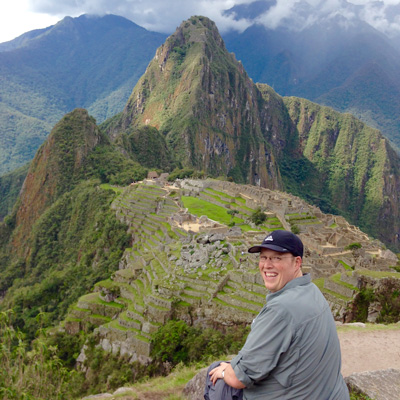 “Make sure you spend some time wandering around Salamanca's Plaza Mayor, the most beautiful square in Spain. Head to Coimbra, which is beautifully situated on a hill overlooking the Mondego River. You'll absolutely love Spain!”
Jeff 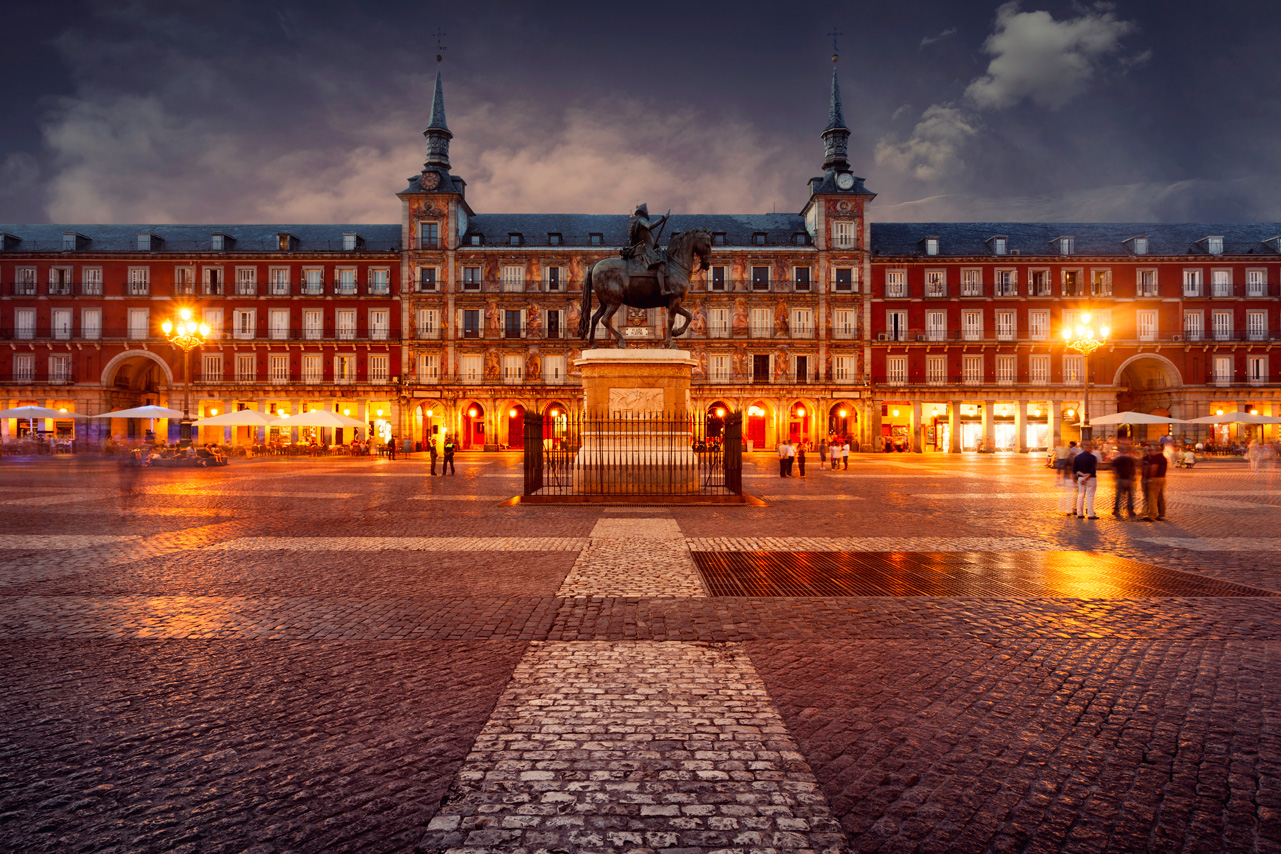 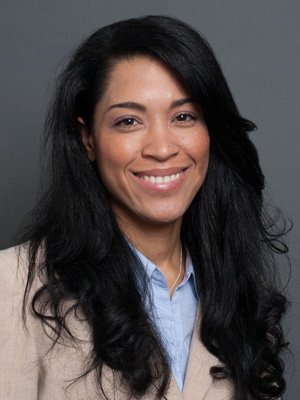 “My favorite spot in Portugal? Lisbon. Spend the afternoon in the Alfama’s tile-decorated streets, or take an optional excursion along the Estoril Coast to Cascais and Sintra. Take a drive into the Alentejo through the countryside famous for its production of cork.”
Lissette 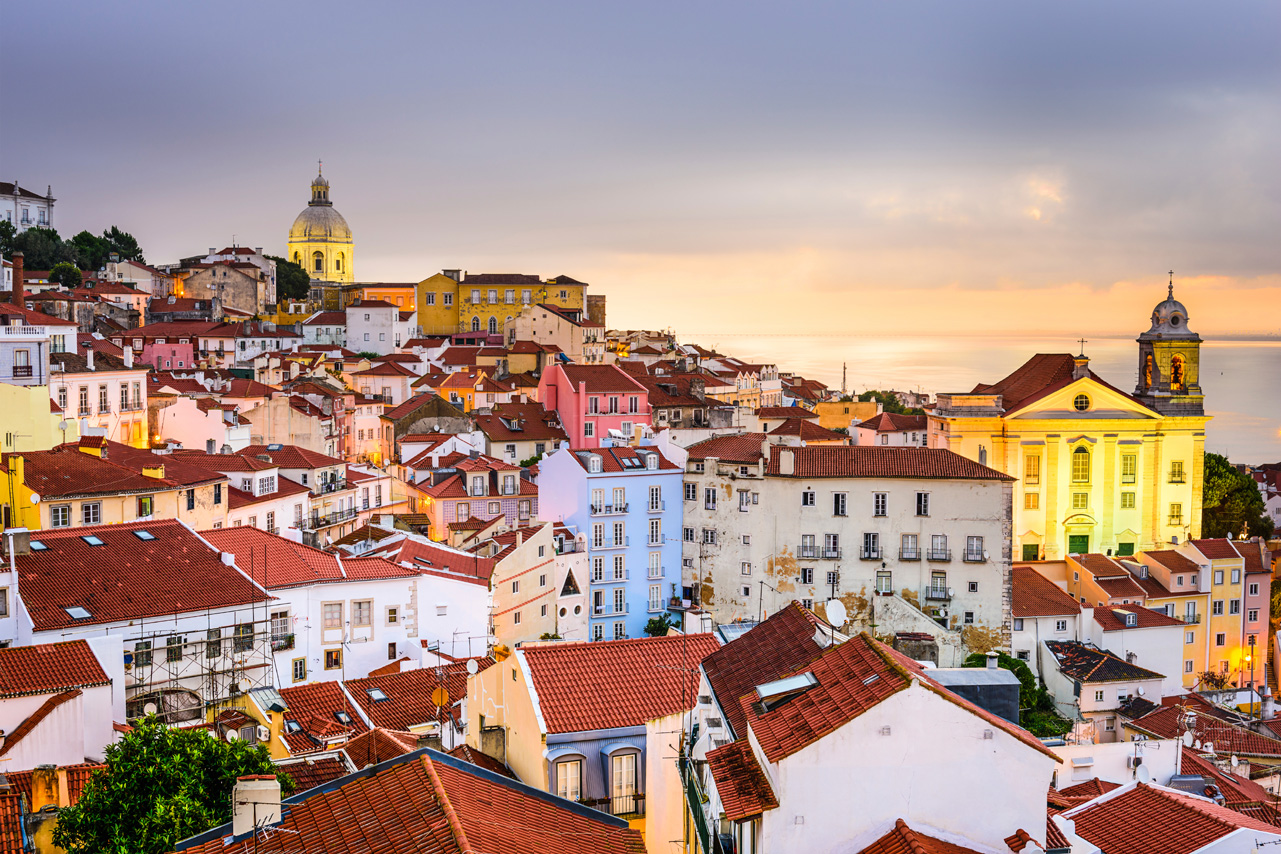 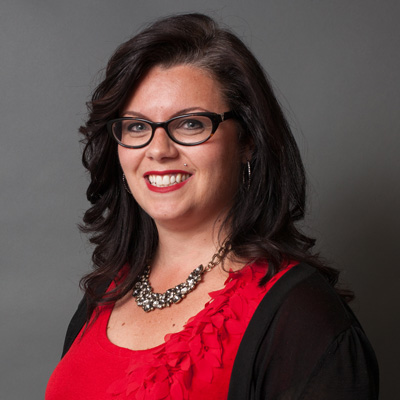 “When spending time in Spain, you MUST go to Seville. It’s one of Spain’s most colorful cities and is situated on the banks of the Guadalquivir River. The city center boasts many stunning highlights, including the cathedral, Alcazar, and Plaza d’España.”
Beth 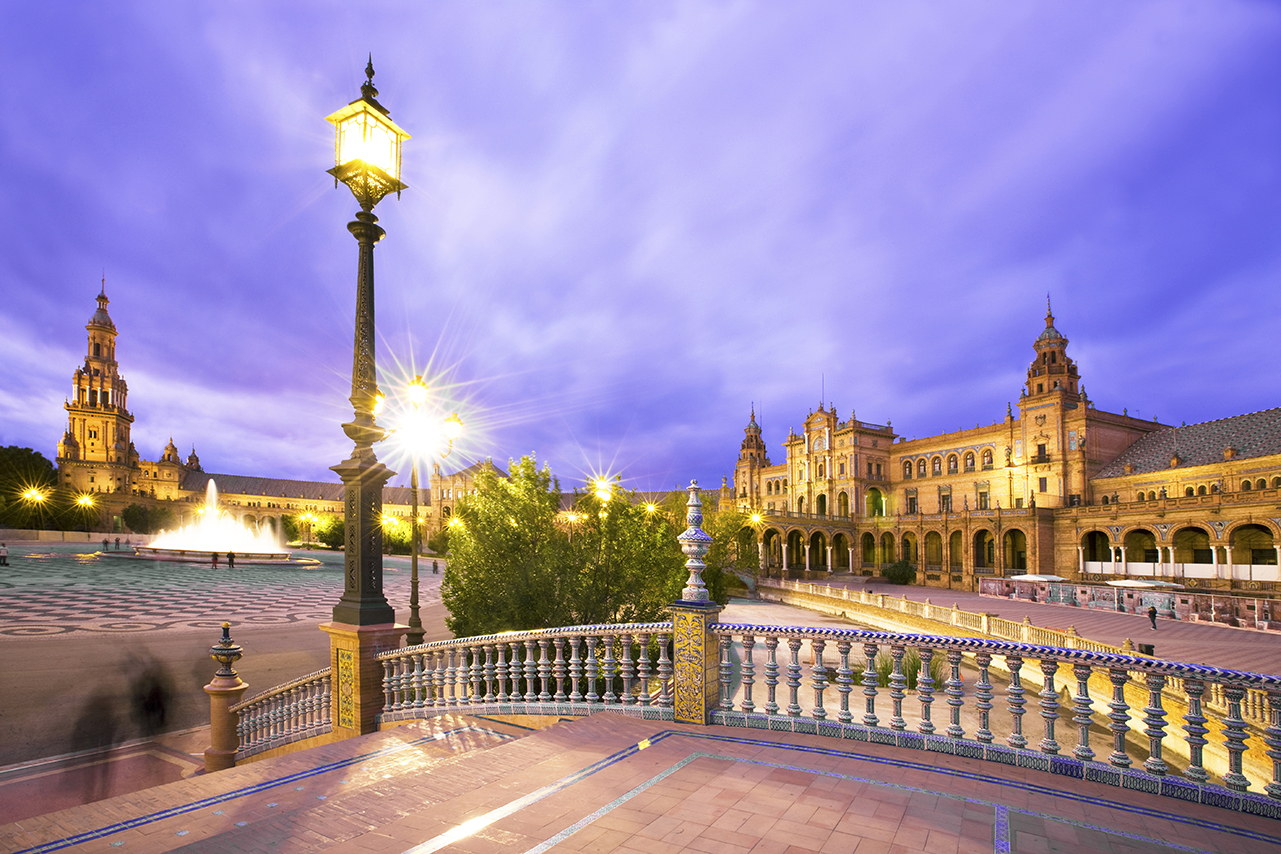 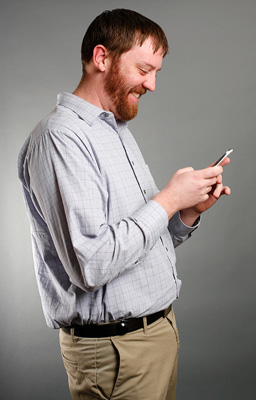 “My favorite thing to do while in Spain? Take a drive towards Carmona, an Old World country town dominated by an ancient Alcazar (fortress), to Cordoba. This is Spain’s most Moorish city with its great mosque, which is rightly known as one of Islam’s greatest pieces of architecture outside the Arab world and a Catholic cathedral since 1236.”
Matt 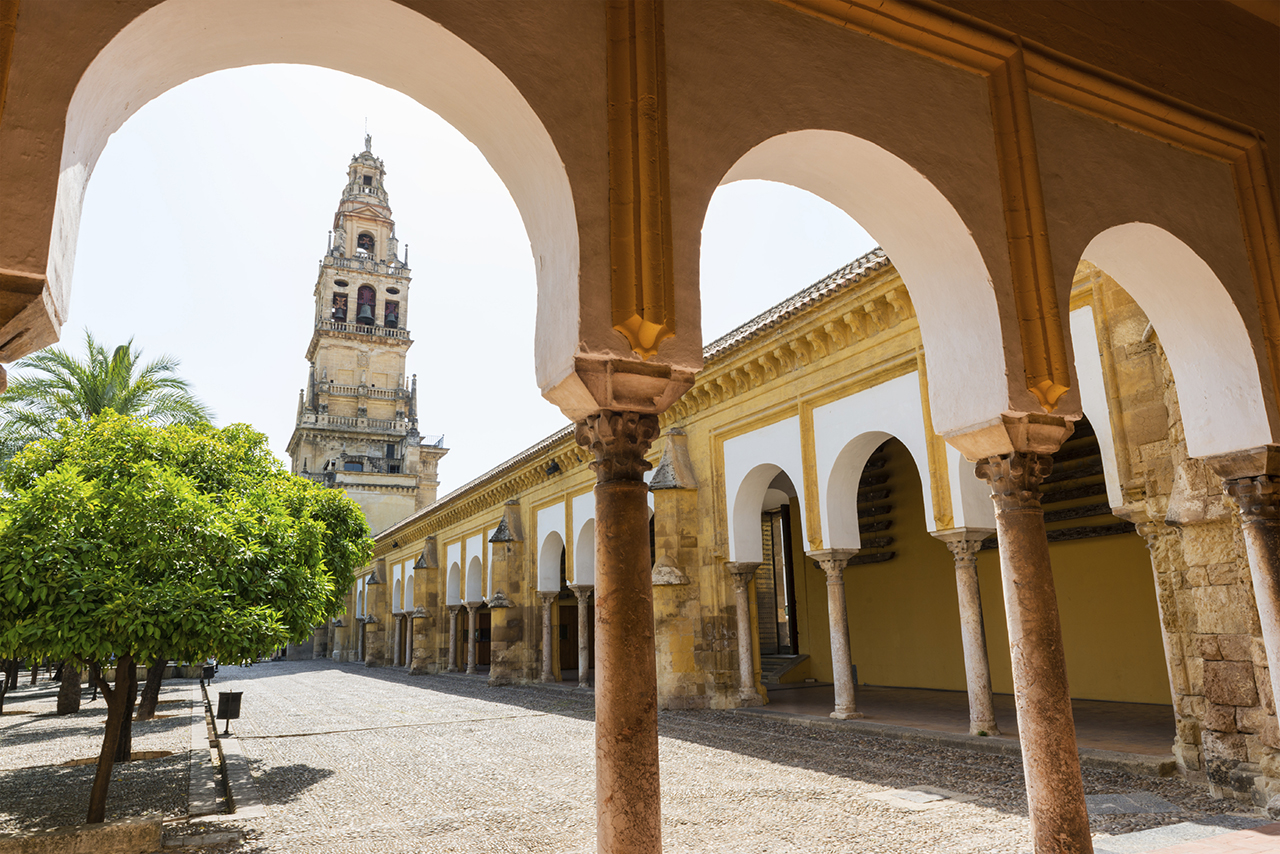 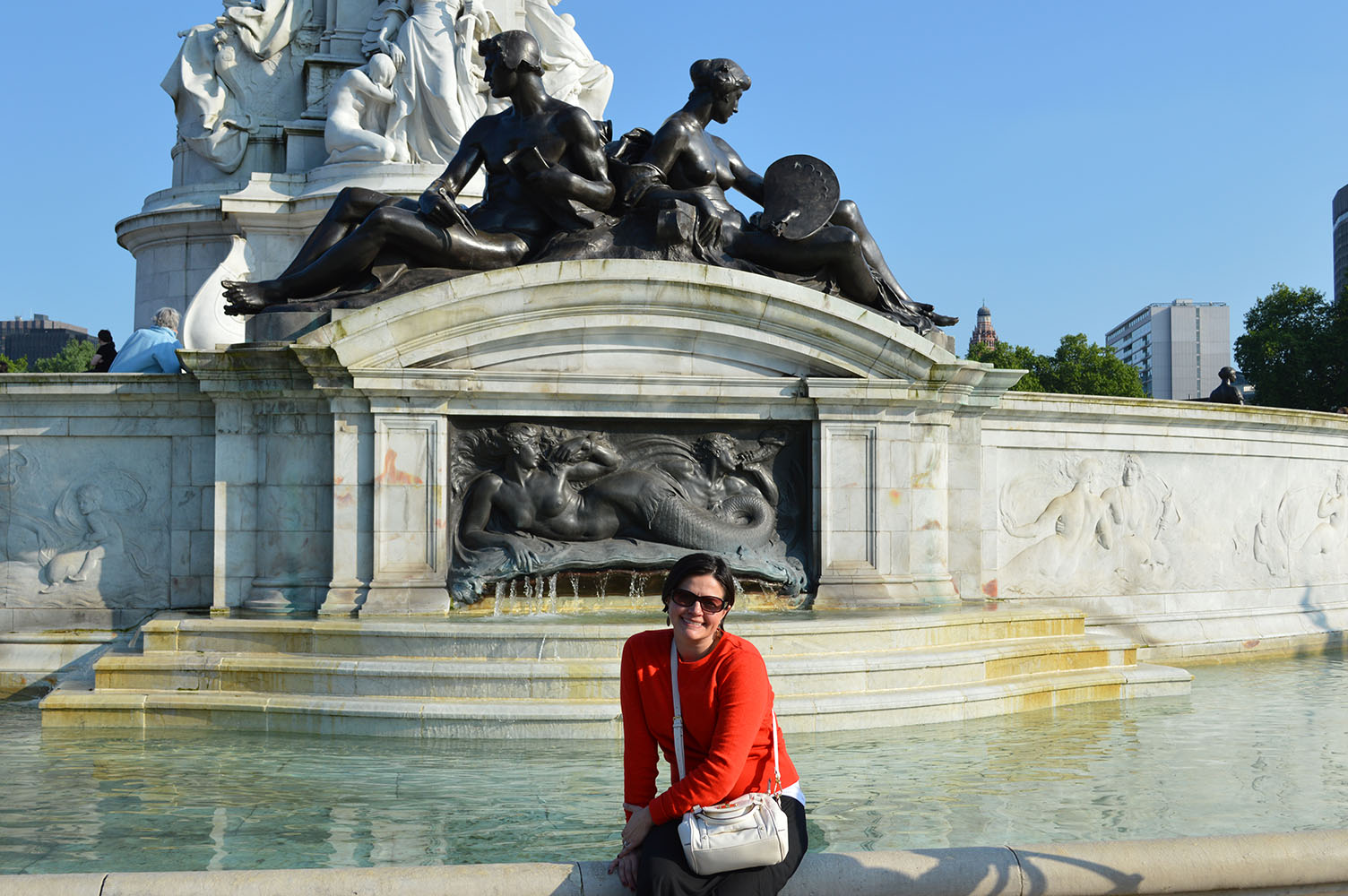 “Do NOT miss a trip to Toledo. The splendid setting of this old walled city above the Tagus was made famous in El Greco’s painting—even now, it’s like a great open-air museum of Spanish history and art. Then make your way to Madrid, which is situated 2,1820 feet above sea level (the Spaniards say it's the nearest thing to Heaven). If you're feeling adventurous, join a Madrid by Night excursion with dinner!”
Gayle 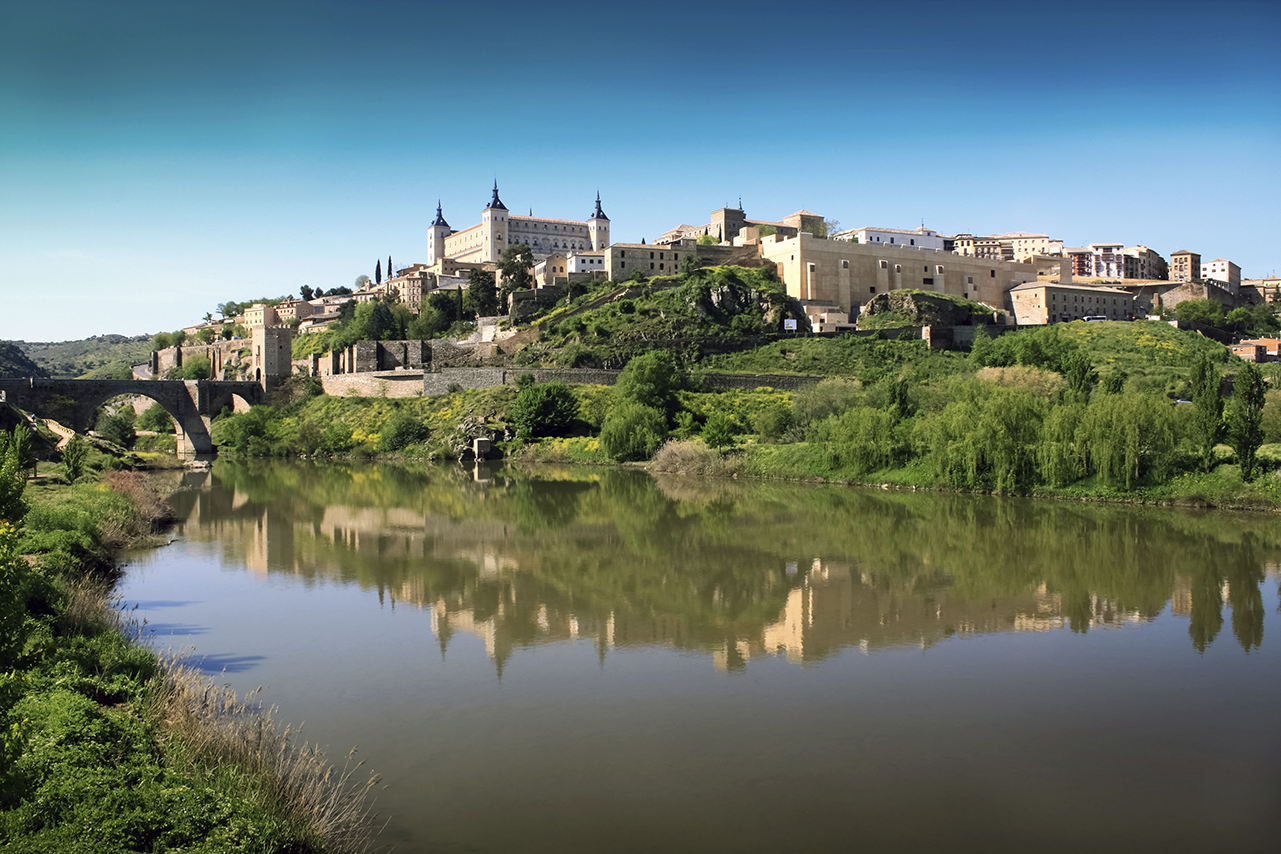 Want to see all the iconic destinations that our travel experts suggest? See them on the Jewels of Spain & Portugal tour!