8 Tips for Traveling On a Budget

A Quick Guide to Budapest 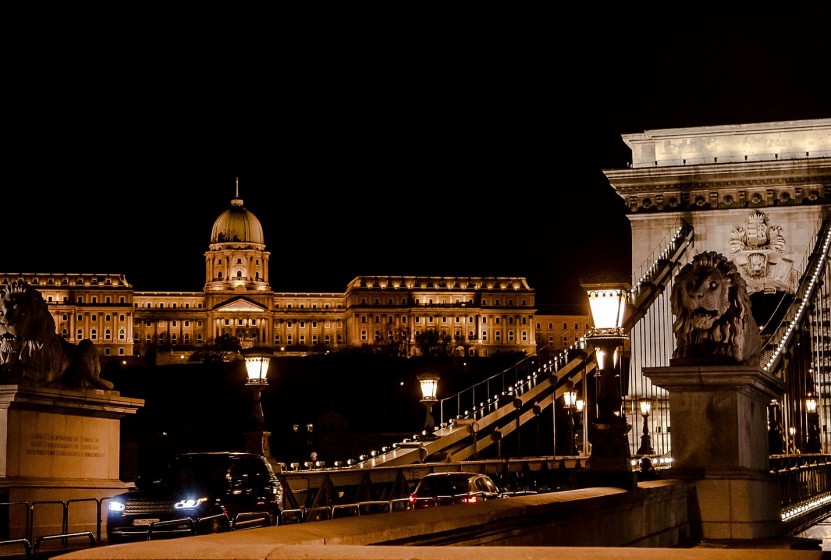 Founded in 896, Hungary is one of the oldest countries in Europe and boasts a diverse culture and hectic history. The Hungarian capital of Budapest has recently emerged as a jewel of Eastern Europe and once you go, it’s not hard to see why!

The city is split by the mighty Danube River into two halves – Buda, where you can stroll through the winding, cobblestone streets of the medieval quarters, and Pest, where you can mingle in bustling crowds and marvel at the magnificent neo-gothic architecture of the Parliament building.

Here are a few of our favorite tips and tricks to help make your stay in Budapest an unforgettable one!

WHAT TO KNOW BEFORE YOU GO:

Parliament Building: One of Europe’s most architecturally striking buildings, the Parliament building lies on the Pest side of the city, right on the edge of the Danube. A cruise down the river at night is a great way to see the building in all its grandeur. 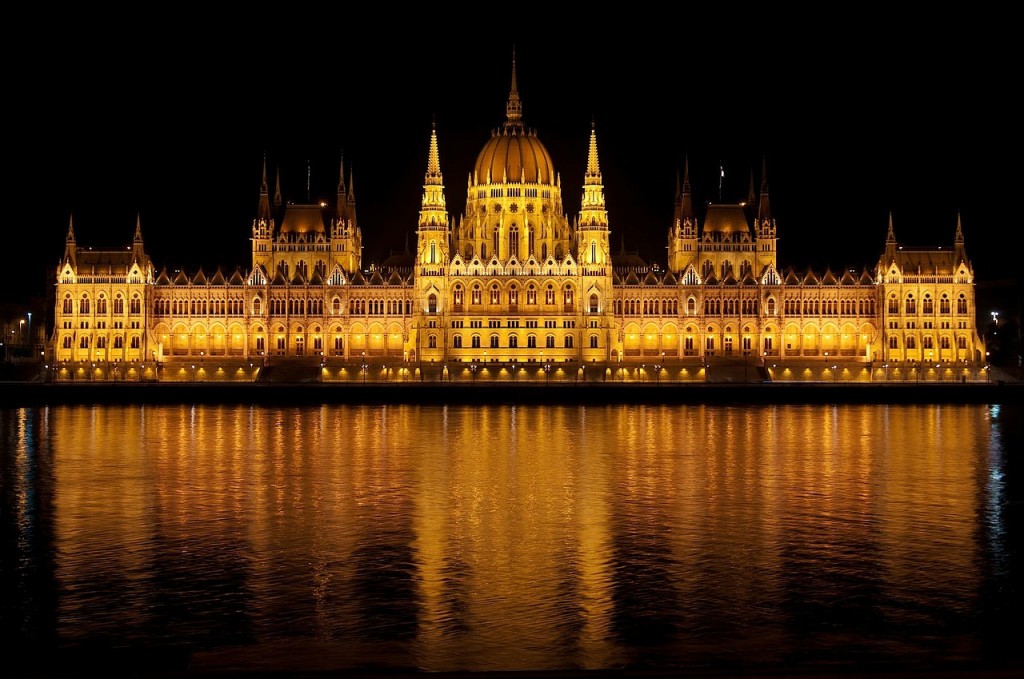 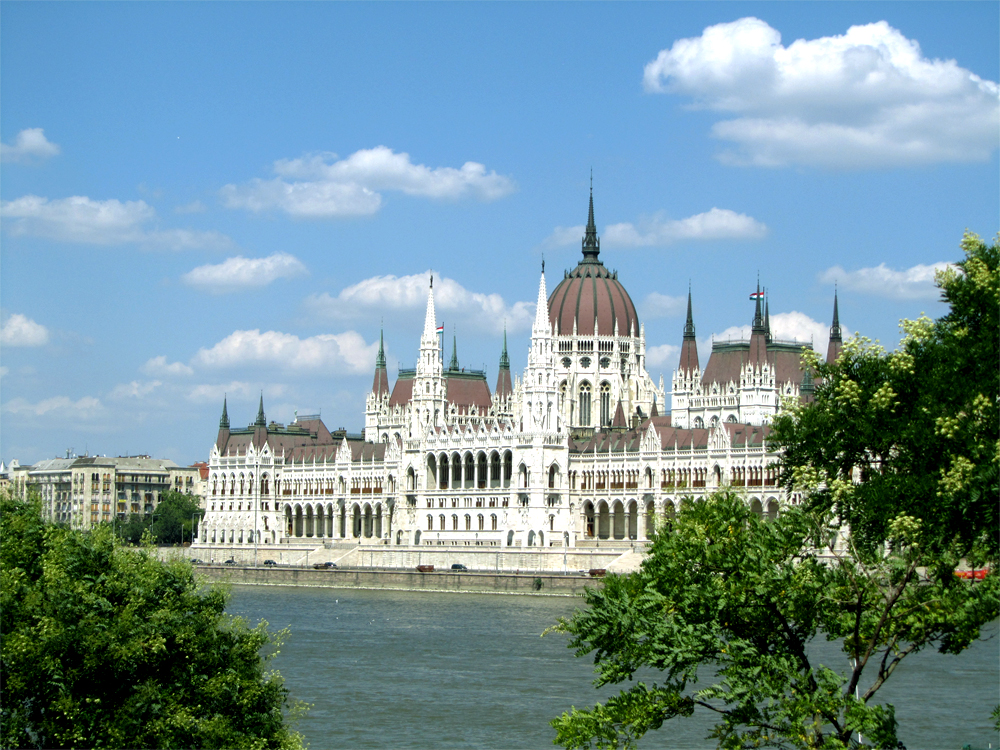 Buda Castle: Take the funicular up to the top of Castle Hill to explore the castle grounds and the charming restaurants, cafes and historic sites in the surrounding district. 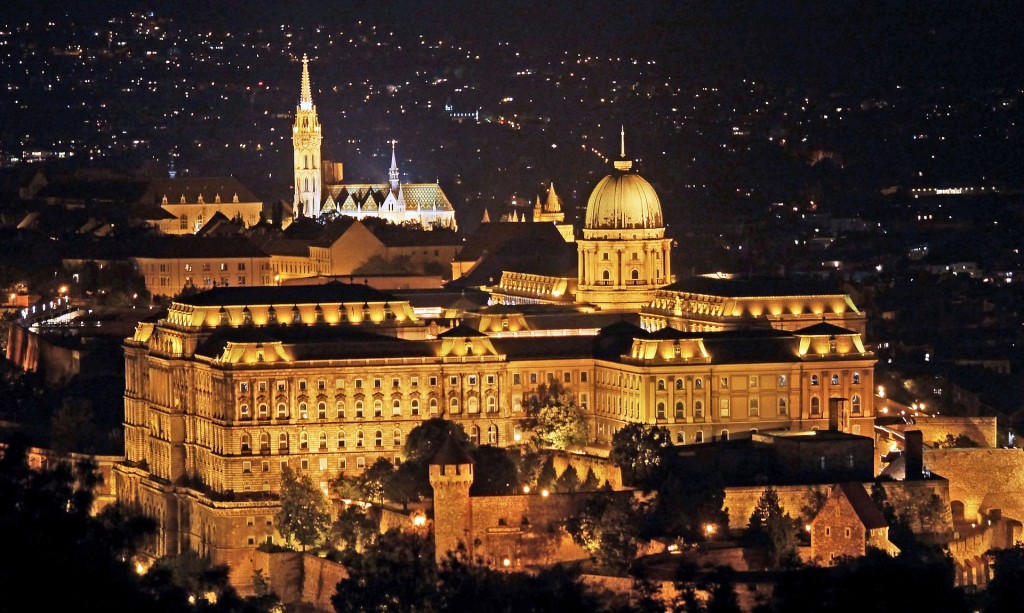 Fisherman’s Bastion: The lookout towers offer sweeping views of the city. It’s an ideal place to capture that perfect snapshot. 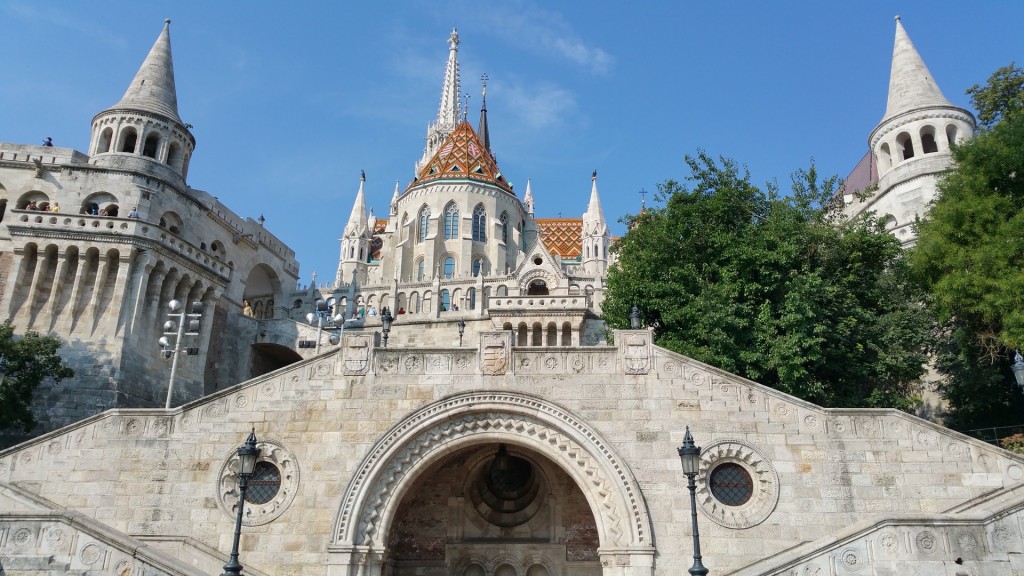 Matthias Church: Just beneath the Fisherman’s Bastion, Matthias Church, or The Church of Our Lady, has been the site of many famed coronations including that of Charles IV, the final Habsburg king. 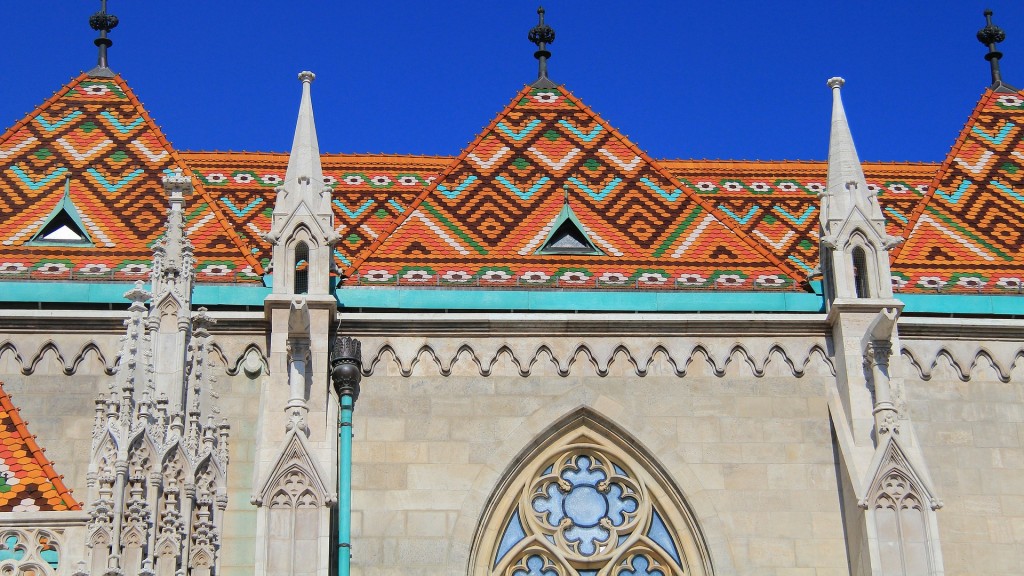 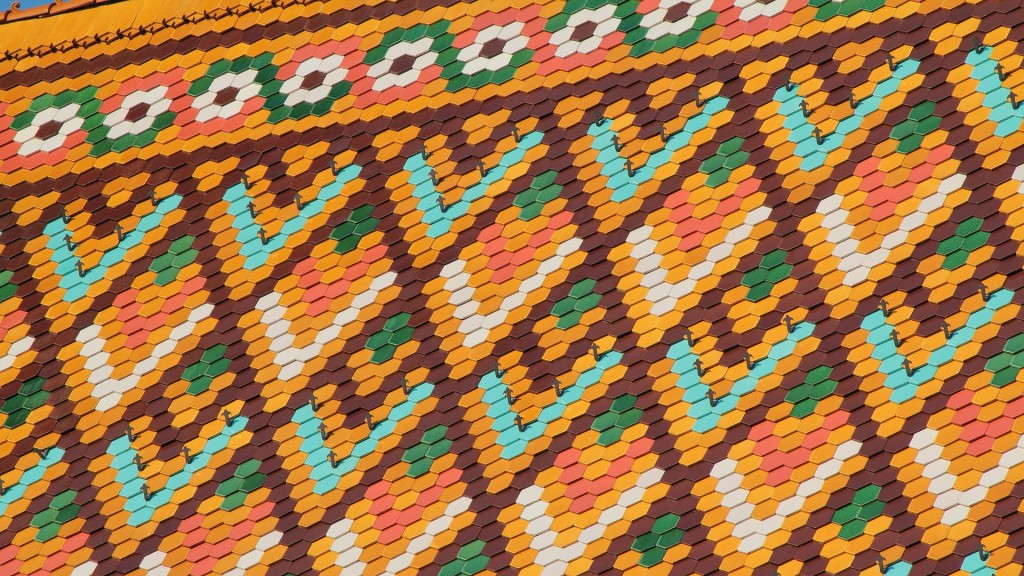 Chain Bridge: This landmark was the first permanent bridge connecting Buda and Pest. Don’t miss the chance to stroll across it at night when it is brightly illuminated! 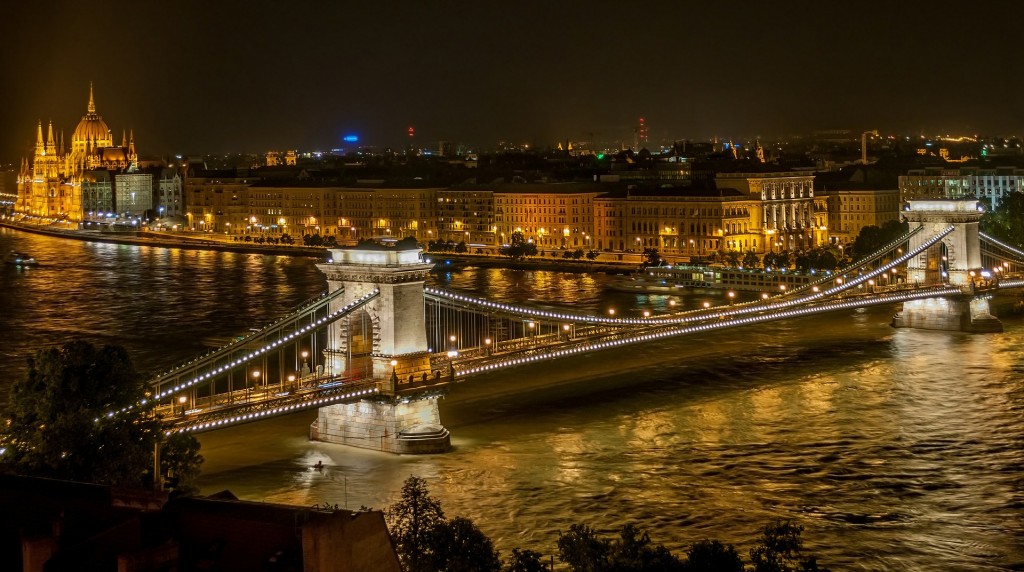