5 Places in Italy You Have Never Heard Of... 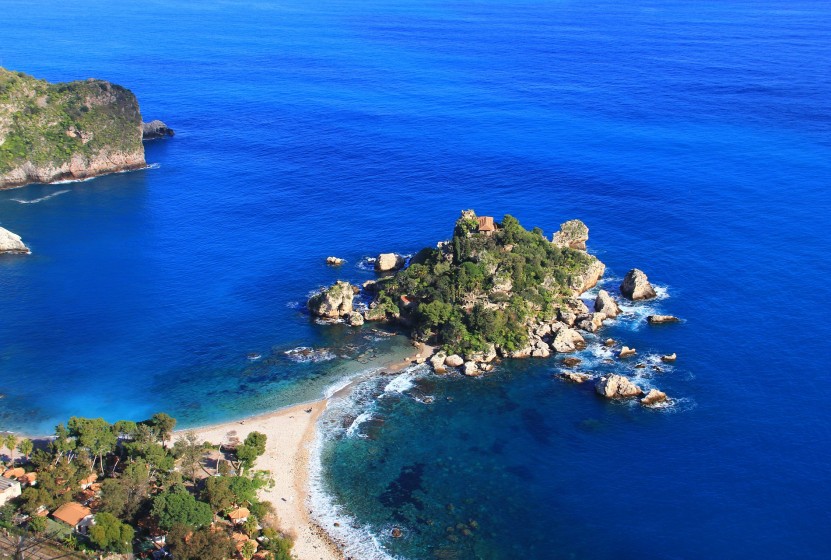 Perhaps you’ve already stood inside the storied walls of the Colosseum or marveled at the chiseled lines of the statue of David. Maybe you’ve cruised through the most romantic of ancient canals. Even if you’ve experienced the highlights of Rome, Florence, and Venice, there’s an entire country of diverse regions, people, traditions and cuisine you haven’t seen, experienced or tasted in Italy.

Topping that list? The sun-soaked island of Sicily! Head south to take a dip in Sicily’s sparkling seas, to taste the freshest seafood and to stick your toes in the sand. 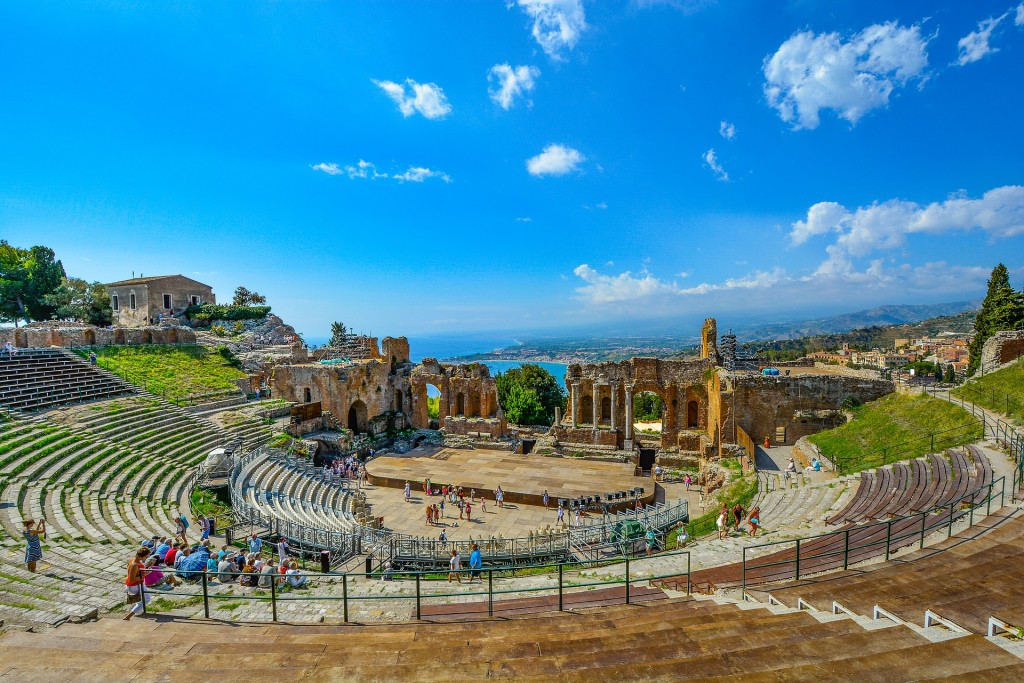 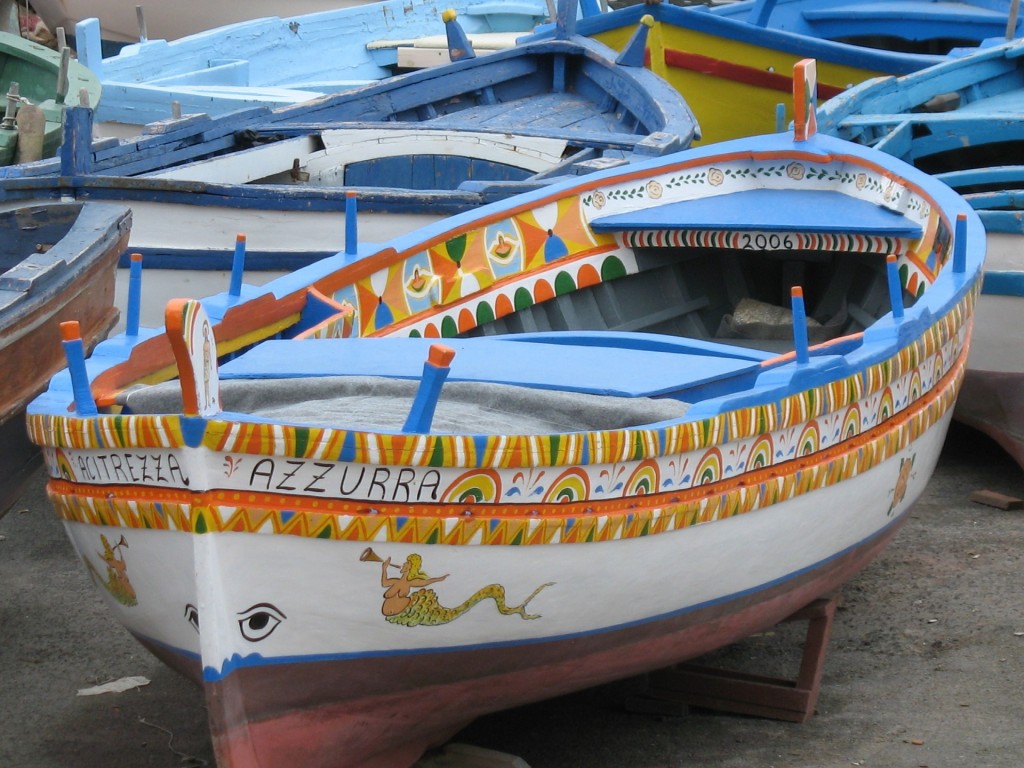