How to Spend a Weekend in Amsterdam

Did You Say San Marino? 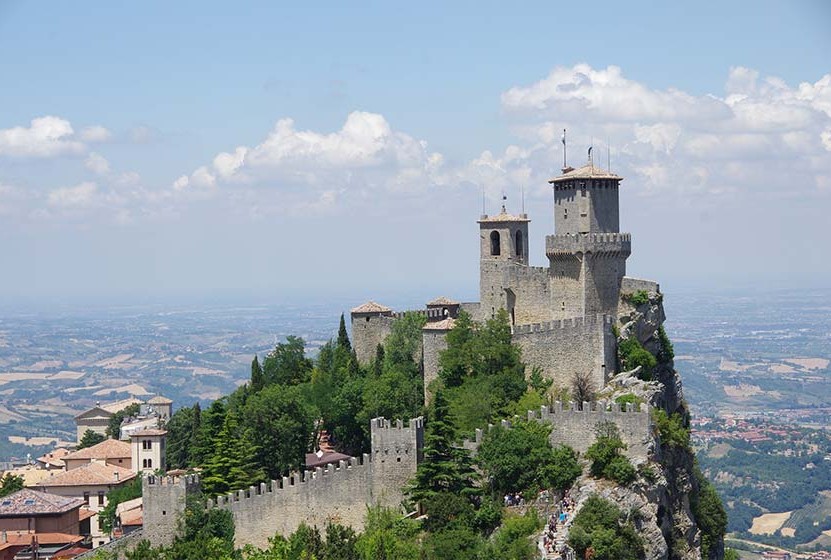 This small republic, nestled within the Apennine Mountains in Northern Italy, was recently named “The Least Visited Country in Europe.” But such a title begs the question… is it the least visited country in Europe due to unpopularity, or is it possible that San Marino has remained a secret to even the most seasoned of travelers?

(Check out these pictures and you be the judge…) 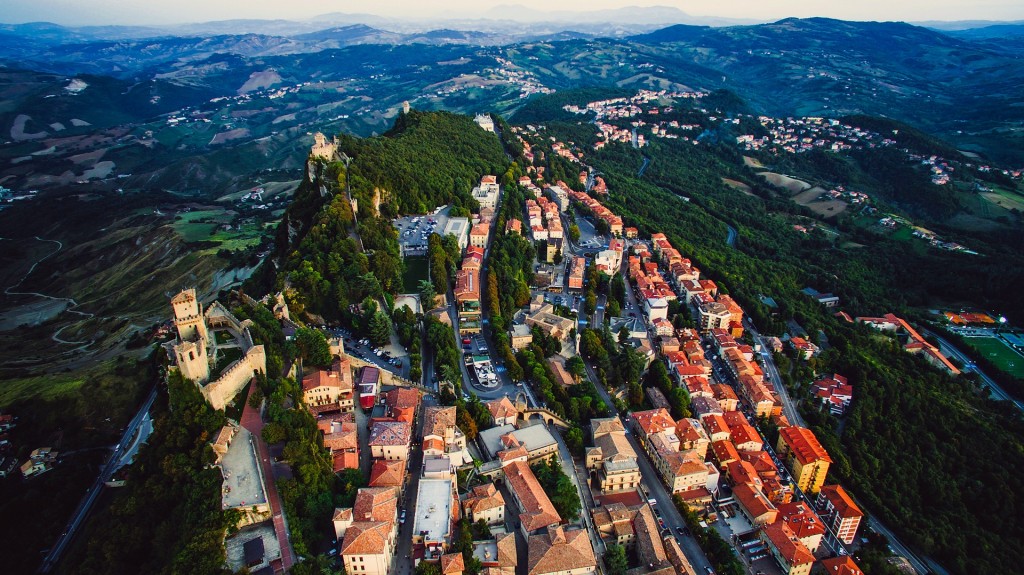 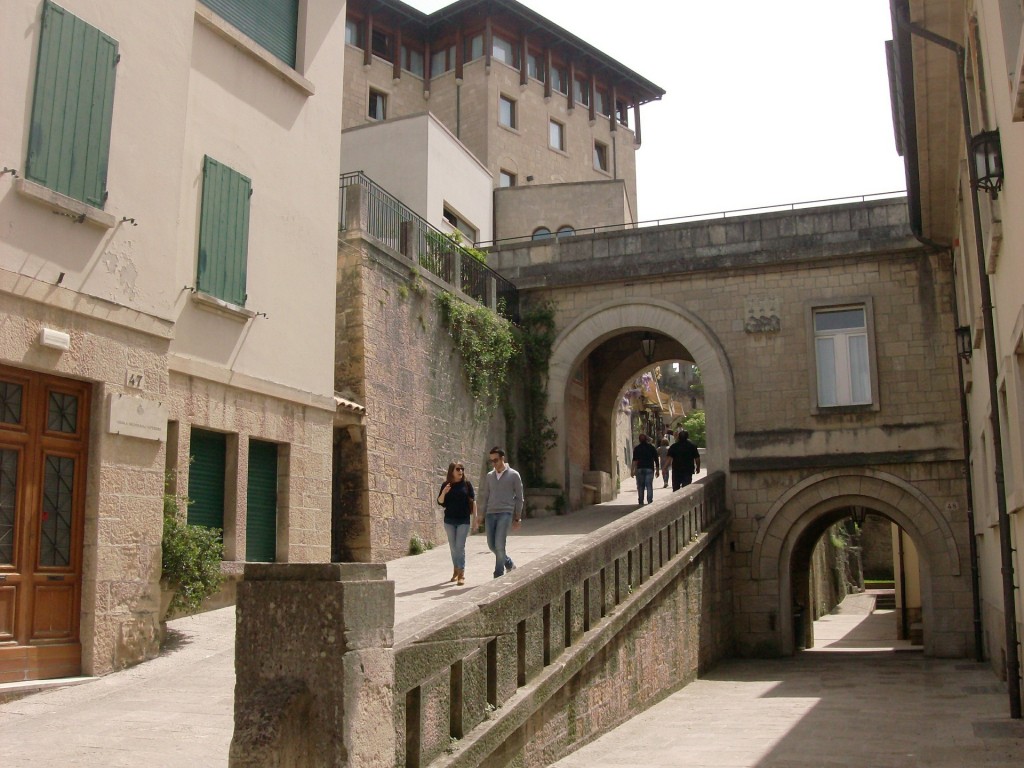 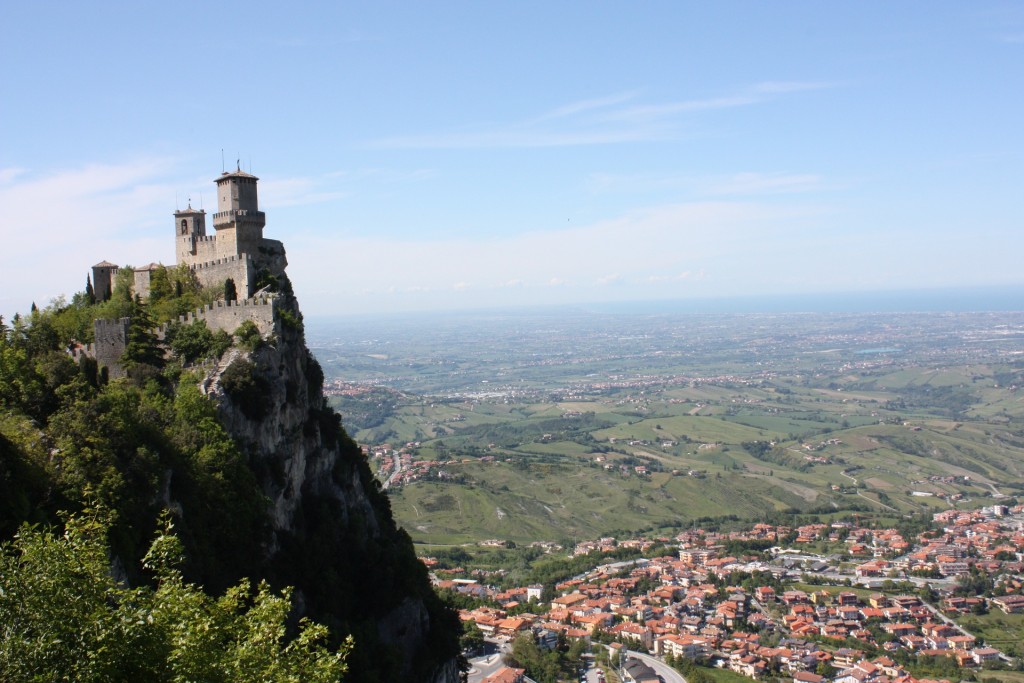 If you ask us, San Marino is one of the few remaining hidden gems in Europe. This micronation measures at 24 square miles and is home to just over 32,000 residents. It is named after its founder and eventual Patron Saint Marinus. According to tradition, Saint Marinus left what is now present-day Croatia and went to the city of Rimini as a stonemason. After the Diocletianic Persecution of his Christian sermons, he escaped to nearby Monte Titano, where he built a small church and aided other persecuted Christians, thus forming the city and state of San Marino in 301 AD.

Though completely surrounded by Italy, San Marino remains very much its own dominion – with strong traditions, identity, and some of the most boast-worthy views in the Apennine Mountains. In fact, it is considered improper to refer to locals in San Marino as Italians – they take great pride in their independence.

It’s curious that few have yet to discover the beauty of San Marino. Lucky for you, Cosmos is sharing the secrets of this special place with our travelers! Experience it for yourself in 2018. And before you go, check out a few key things to know about San Marino: