5 European Castles You Need to See to Believe

Who WAS Saint Patrick?! 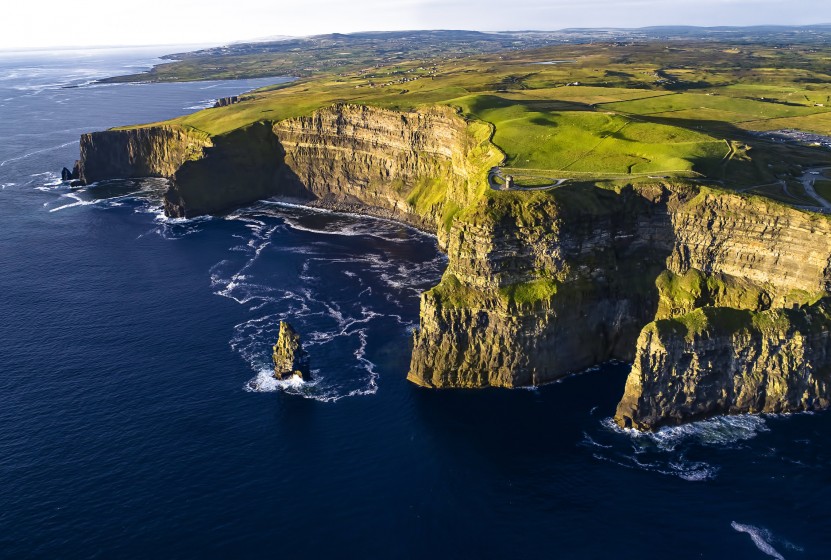 You hear a lot about the guy, and maybe even wear green or celebrate with a Guinness on March 17th,  but how much do you actually know about the legend of the Patron Saint of Ireland?

According to the story, when Patrick was sixteen, he was kidnapped and sent to Ireland where he spent six years in captivity. During this time, he devoted himself to Christianity, viewing his enslavement as a test of his faith. After his escape from Ireland and his return home to Britain, Patrick dreamt that he was tasked with returning to Ireland to serve as a missionary. And so he did. Patrick returned to the emerald isle, spreading Christian teachings and incorporating existing pagan practices into his thought. He is said to have converted more than 130,000 people to Christianity.

He died on March 17, 461 A.D. in Saul, Ireland and is believed to have been buried nearby. To commemorate him, he is celebrated each year on March 17th.

The Significance of the Shamrock

So, how does the shamrock tie into all of this? During his teachings, Saint Patrick used the three-leaf clover to symbolize the Holy Trinity, explaining to his followers that the leaves represented the Father, the Son, and the Holy Spirit. And though each leaf represents a separate entity, they are all tied to one greater being.

Check out these great Ireland vacations:

From Dublin to London

The Best of Britain & Ireland