How to Score Cheap Airfare in 2019

The 10 Best Countries in the World 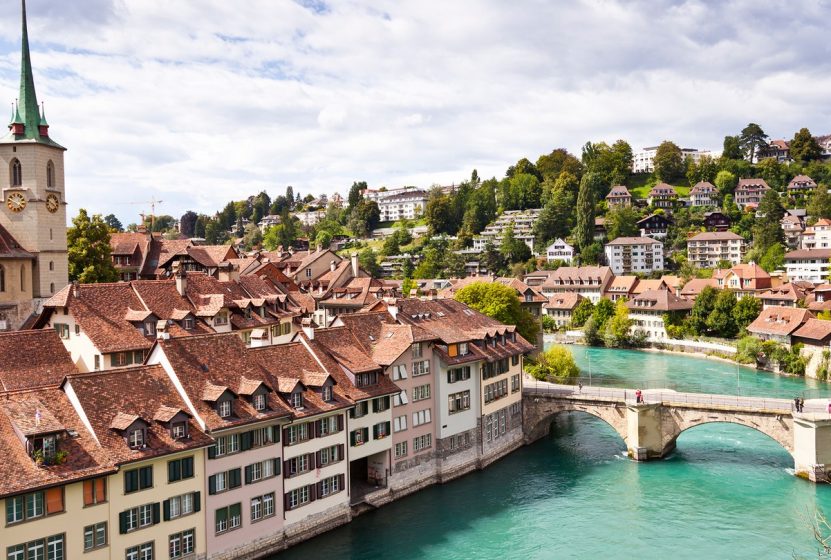 There’s a “best of” list for nearly everything—the best countries for expats, the best places to go in 2019, the best pizza in Italy (you’re welcome). Now, U.S. News & World Report has released a veritable best-of-the-best list, with its annual “Best Countries” index. It evaluated 80 countries and surveyed more than 20,000 people from four regions (the Americas, Asia, Europe, and the Middle East and Africa); places were graded on 65 attributes, for how well they rank in citizenship, cultural influence, education, heritage, power, and quality of life, to name a few. Here, the ten best countries in the world, and what they’re, well, best for.

France, the most visited country in the world, ranks second in cultural influence and sixth in the power rankings for the second year in a row. It also scores high for its rich traditions, taking the fourth spot in the heritage rankings.

Norway, a newcomer to this year’s list, takes the top spots for citizenship and transparency, third for green living and for raising kids, and fourth for overall quality of life. Too bad there isn’t an award for fjords and colorful, picturesque towns.

It’s no surprise that the country with the largest economy in the world is also considered the most powerful, topping that list for the fourth year in the row. Though the U.S. remains in the eighth spot overall, which it also held last year, trust in the U.S. continues to decline, with the country now at #27 for perceptions of trustworthiness. The U.S. also ranks second in education, third in entrepreneurship, and first in cultural influence, which means people can’t get enough of hamburgers and Marvel movies.

Oz comes in third on the list for comfortable retirement, and fifth on the best countries to travel alone list—chalk it up to that renowned Aussie friendliness and the country’s unrivaled landscapes.

Sweden, one of the most socially minded nations, unsurprisingly ranked first for green living, and second for overall quality of life. It also scored top marks for equality and families, taking first place in best countries for raising kids and best countries for women. Need even more proof as to why the Scandinavian country is worth a closer look? Here are eight things the Swedes do better than the rest of us.

Despite its Brexit vote rankling many, the United Kingdom ranks fifth in entrepreneurship and power. More good news: The U.K. tops the list of best countries for education for the second year in a row.

Germany may have dropped one spot in the overall rankings, but has a strong presence on lists across the board: The country takes second in rankings for entrepreneurship, fourth for education, and fifth for power.

For the second year in a row, Canada has the best quality of life, per the report. (Must be that poutine and free national health care, eh?) Another reason to head north of the border: Our neighbor is the third-best country for women and for education.

Moving up three spots from 2018 to take second place overall, Japan takes the top spot in entrepreneurship, the most heavily weighted category in the Best Countries ranking. It’s also the most forward-looking country for its bureaucratic, dynamic, and innovative expertise. (With its invisible trains, it’s not hard to see why.)

Known for its history of neutrality, stable Switzerland has taken the top spot for three years in row. It also ranks second in green living and friendliness towards business, third in citizenship, and fifth in overall quality of life. Seems like they’re doing something right?