FAR FROM ORDINARY, CLOSE TO HOME …

4 Hidden Jewels Of The Mediterranean 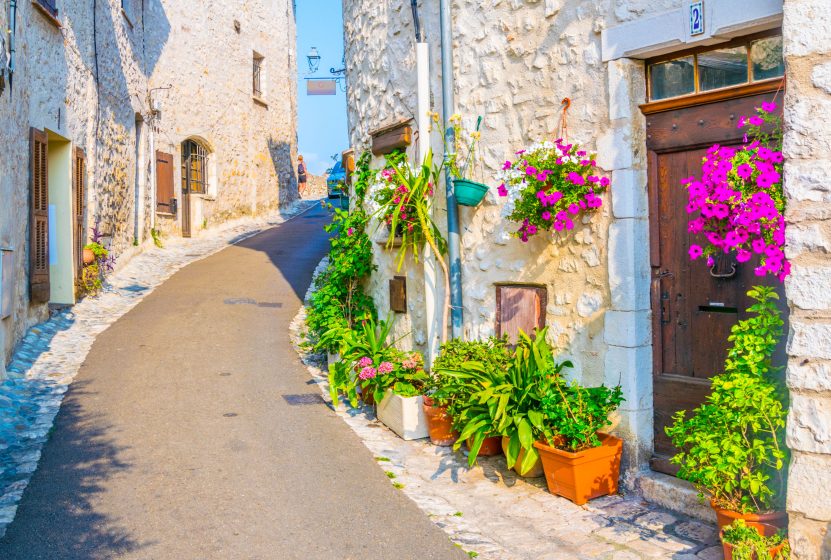 The Mediterranean Sea calls to travelers each year with its turquoise water and clifftop villages that demand rest and relaxation. Amid the famed shores of Nice and Monaco lie undiscovered sanctuaries still undiscovered by the madding crowd. Cosmos takes you to these hidden cities and untouched towns, where the dreamy expectations of these Mediterranean jewels are sure to be surpassed in real life.

Cuenca, Spain. “Magical” describes the city of Cuenca, clinging to the rocky cliffs above the Jucar and Huecar Rivers. Its “hanging houses” seem to defy gravity. When you walk across the San Pablo Bridge, you’re actually walking in the footsteps of 16th-century residents. It may sway a little, but it’s the best view of the hanging houses! Oh, and don’t forget to order the paella!

Collioure, France. When you think of the South of France, you might think romance. It just so happens you’re right, and one of the most romantic villages in Southern France is Collioure. A collection of pastel houses planted on the Côte Vermeille (the vermilion coast) creates a colorful and charming place to explore. Along with admiring the legendary Château Royal de Collioure and Notre-Dame-des-Anges that preside over this peaceful town, you’ll want to get lost along the multi-colored and narrow lanes in the charming seaside streets. Around each corner are picture-perfect alleyways with mouth-watering Mediterranean wine and seafood. No wonder Matisse and Picasso found inspiration here.

Eze, France. With Monaco and Nice on either arm, Eze is their enchanting sister in the south of France. Hardly a wallflower, this lovely little village delivers breathtaking views of the Cote d’Azur that put better-known Mediterranean hilltop vistas to shame. The 360-degree views from its 1,400-foot perch aren’t the only things that catch your eye in Eze. The village itself is brimming with charming shops and eateries, fashioning themselves within the origins of a medieval fortress. Eze’s modern-day allure is found around every stony corner, narrow cobbled lane, and enchantment around each doorway.

St. Paul de Vence, France. Being one of the oldest towns on the French Riviera comes with some perks. Like magical light, indescribable landscapes, and atmosphere that goes on for years. All of this is packed into the tiny, yet enticing Rue Grand above 15th-century fortress walls. This street of artists, boutiques, and cafes is graced with stunning views of the Mediterranean Sea and the serene scenes of French Provence. It’s only fitting that young artists find inspiration here in St. Paul de Vence, among the remnants of their predecessors, Chagall, Matisse, Modigliani, and Picasso.